What are Badges?
A community member can earn badges by performing different activities in the IdeaScale Platform. They are a fun way to show how engaged your users are!

What are the different badges and how do they earn them?
IdeaScale members can earn badges for participating in various ways in the community. From submitting an idea, to time spent in the platform, there are over 30 badges to earn!

Learn about each badge below: 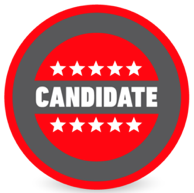 2. Warhol: The Warhol is a member who has spent 15 minutes on IdeaScale. 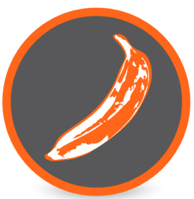 3. Tagger: A Tagger is a member who has applied 5 tags to ideas -- either their own or other’s ideas. 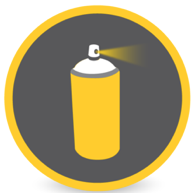 4. AC/DC: AC/DC members who have contributed an idea to at least two different campaigns. 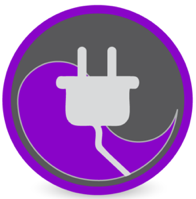 5. Graduate: The Graduate has unlocked all the earned-badges. A community member is able to unlock by reaching predefined engagement benchmarks. Pretty hot!
Note : Earned badges do not include scarce badges assigned at the administrator's discretion 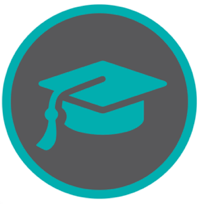 6. Judge: The Judge is a member who has commented and voted on ideas (not necessarily the same idea). 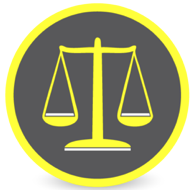 7. Apprentice: Unlocked for all new members upon registration. 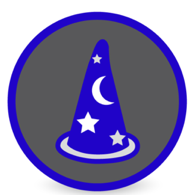 8. Marconi: The Marconi is awarded to members who have sent at least one email out of IdeaScale. 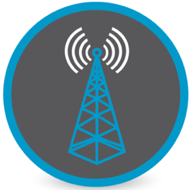 9. Team Player: The Team Player is awarded to members who have contributed an idea. 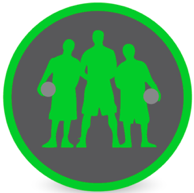 10. Lightning Rod: The Lightning Rod has received more votes on his or her ideas/comments than any other member. Quite an honor. 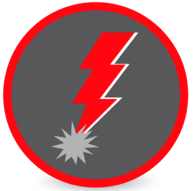 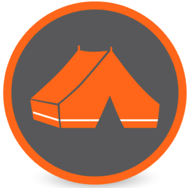 12. Housekeeper: The Housekeeper is the member with the highest sum total of points for adding tags, marking duplicates, flagging and editing ideas. 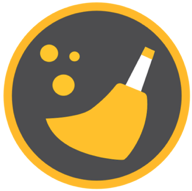 13. Octopus: The Octopus The member who’s contributed to the most ideas to the most campaigns. 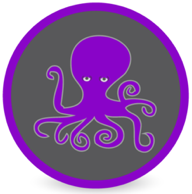 14. Commodore: The Commodore has the most aggregated Competitive points 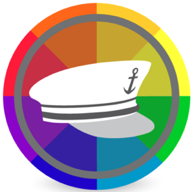 15. Opinionator: The Opinionator is a member with the highest sum total of points for commenting and voting on ideas. 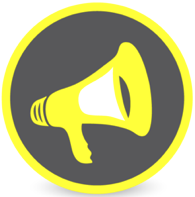 16. Gold Star: The Gold Star badge is a scarce badge, meaning it can be awarded to only one member at a time. The Administrator can award or remove this badge as he sees fit. An inactive, grayed-out, Gold Star Badge is visible to Administrators on each member's page. To assign or remove the badge, the Administrator should click on the grayed-out badge on the respective members badge collection. 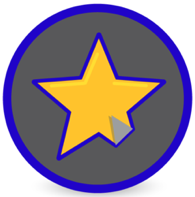 17. Amplifier: The Amplifier is awarded to the member who's shared the most ideas via IdeaScale's Email tool. 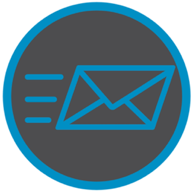 18. The Tesla: The Tesla badge is awarded to the community member who has had the most ideas seen through to completion. 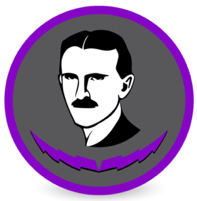 Apart from the above 18 badges mentioned above, additional 12 badges listed below are made available for the Enterprise level clients

1. The Silver Star: This administrator-assigned badge can be awarded to as many contributing members as the administrator wishes based on whatever criteria they define. To assign or remove the badge, the Administrator should click on the grayed-out badge on the respective members badge collection. 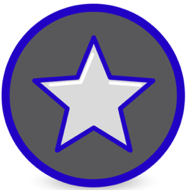 2. The Bucky: Awarded to the member who has generated the most total ideas for the community. 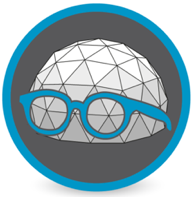 3. The Striker: Awarded to the member who has the most amount of ideas moved forward through the idea lifecycle. 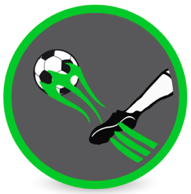 4. The Engager: Awarded to the member who has generated the most total activity with their idea (votes up/down, comments, comment votes, shares, etc.). 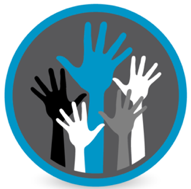 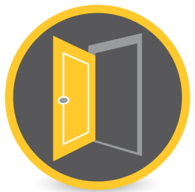 6. The Cat Herder: Awarded to the moderator who has generated the most moderator activity: approving ideas/comments, moving ideas through the idea lifecycle, etc. 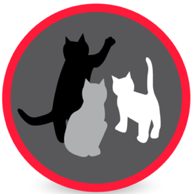 7. The Chatterbox : The Chatter Box: awarded to the member who has contributed the most comments to the community. 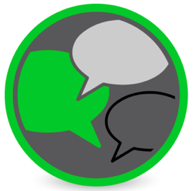 8. The Wrangler: Awarded to the moderator who has moved the most ideas from "Pending" to "Active 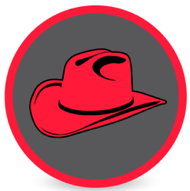 9. The Cheetah: Awarded to the member whose idea has moved from submission to completion most quickly 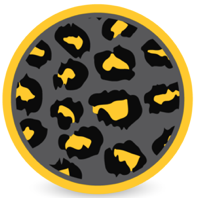 10. The Bean Counter: Awarded at the administrator's discretion to the contributor who generates the most cost savings or revenue. 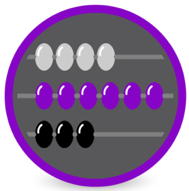 11. The Mountain Mover: Awarded at the administrator's discretion to the member whose idea generates the highest impact in the least amount of time. 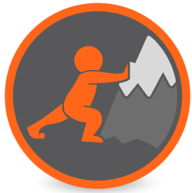 12. The Campaign Hero: The Campaign Hero badge is an administrator-awarded badge that recognizes the community member who most fully realized the goals of the campaign with their contributions 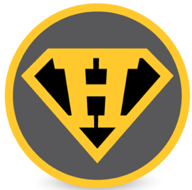 NOTE: Badges are unlocked with respect to the member engagement in IdeaScale community. When a member unlocks a badge, they are visible in color and the grayed badges are the locked Badges